As the domestic campaigns draw to a close, the excitement is beginning to build around the 2018 World Cup. With just two months until hosts Russia kick off against Saudi Arabia in the opening fixture, we've got you covered with our top techniques to take into account before having a wager on the biggest event in the sporting calendar.

First and foremost, as obvious as it may sound, make sure that you don't rush into this one. With a handful of games still left to play in the top European leagues, an injury to any country's talisman can put their World Cup chances in jeopardy.

For example, James Rodriguez has been instrumental to Bayern Munich's domination of the Bundesliga this season and will be the likely catalyst if Colombia are to impress in Russia. An injury to the 2014 World Cup Golden Boot winner would all but end their hopes of putting a decent run together. 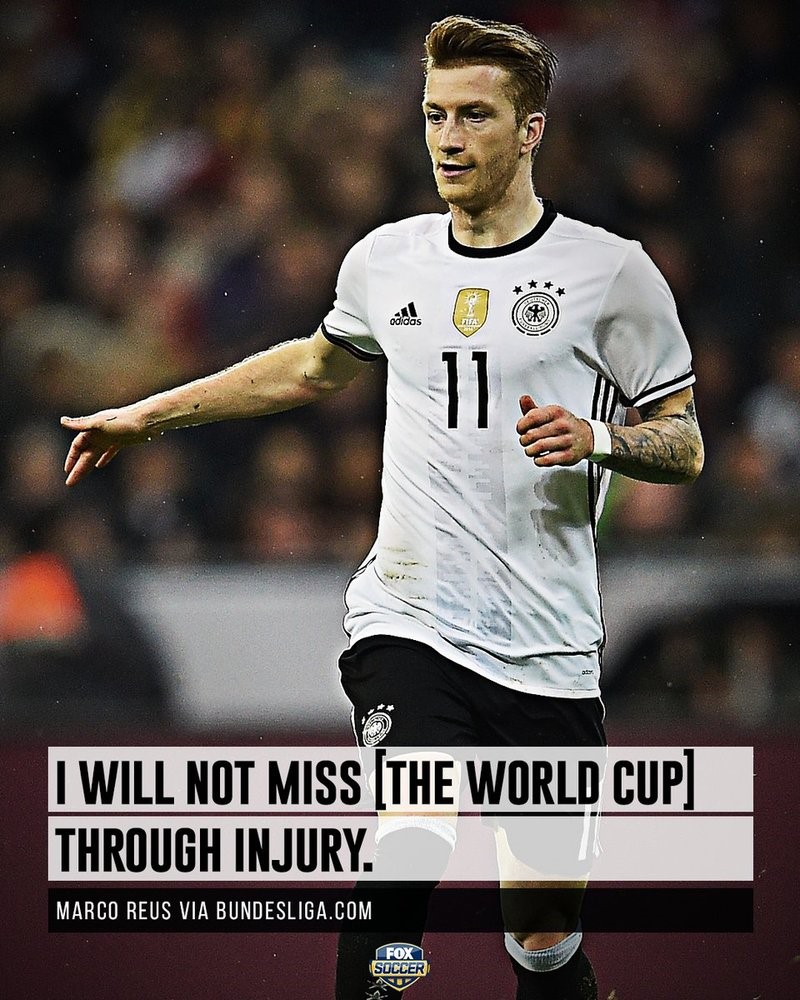 Germany forward Marco Reus sat out both Euro 2016 and World Cup 2014 due to injury, but has promised to return to the biggest stage this summer. Image via Twitter (@FoxSoccer).

As demonstrated by Euro 2016 champions Portugal, sometimes even the star-studded nations can get off to a slow start. Make sure to get to know the format of the knockout stage draw, especially as a shock second place finish for Group E's Brazil or Group F's Germany could provide a last-16 meeting between the two giants. Both of whom are the favourites in the Name the Finalists market with Oddschecker.

The deadline for managers to submit their 30-man provisional squad is the 14th May, this must then be narrowed down to 23 players by the 4th June. It's certainly worth keeping these dates in your diary, as prior to the 2014 World Cup certain bookmakers allowed accumulative bets on players to make their country's final squad.

A repeat of these markets would provide a chance for some serious value when betting on, for example, 20 specific players to make Gareth Southgate's England squad. It shouldn't take a professional football pundit to predict who's likely to make the fateful plane to Russia come the conclusion of the Premier League season on the 13th May. 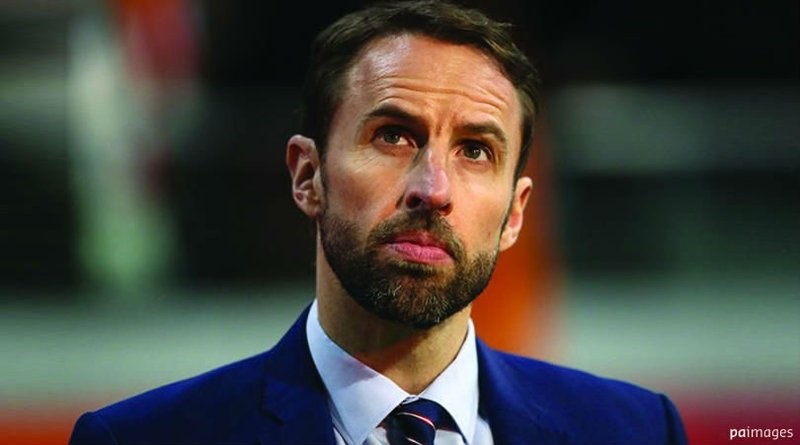 So be sure to keep an eye on the vast pool of online bookmakers for any World Cup squad markets in the run up to the tournament. There isn't much value in betting on single players but the multiples can certainly be worth it.

Of the last ten World Cups, only Brazilian legend Ronaldo, in South Korea 2002, has claimed the Golden Boot/Shoe by scoring more than six goals (8). Hence one should be looking for players who could have a relatively generous path to the semi-finals, as a goal per game could be enough to top the goalscoring charts here. 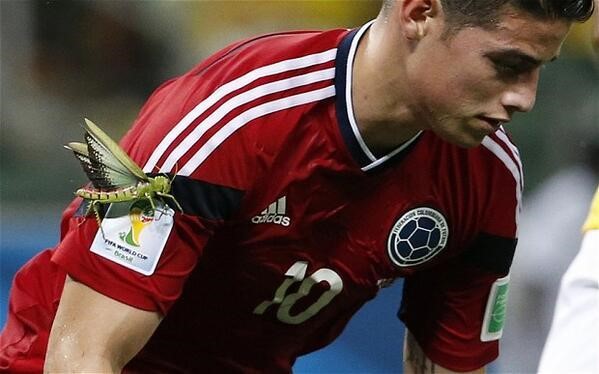 It's easy to be drawn into the age-old adage of backing the in-form strikers heading into a World Cup and justifiably so. But an alternative approach would be to analyse the difficulty of their opponents. With games against lower-ranked Panama and Tunisia in Group G for instance, it wouldn't be a surprise to see forwards Romelu Lukaku (Belgium) and Harry Kane (England) come out of the group stages with 4 or 5 goals under their respective belts already.

Finally, with the World Cup being the headline tournament in what is the most followed sport in the world, the bookies won't be missing the opportunity to introduce special offers in time for the big kick-off.

Keep your eyes peeled for any juicy promotions such as free bet specials and enhanced odds. You'll find there are now several websites that will summarise the existing offers on the market with the click of a button.