Pinnacle is widely considered the best sportsbook online and it also offers the best bonus. It is not about any percentage of your deposit: by betting at Pinnacle, you are giving yourself a bonus for life. Pinnacle generally has the highest odds available. Where your ordinary bookie offers you 1.8-1.8 (or -125/-125), Pinnacle often goes up to 1.96-1.96 (or -104/-104). Pinnacle welcomes even the serious winning players and never closes or limits their accounts. Considering the super fast payouts, there really is no reason to keep playing for lower odds.

Login
Register
New
Bet My
Bets My
Results My
Sportsbooks My
Sports My
Sources Betting
Forum
My Betmagnet
Login / Register
Betmagnet Info
Question of the Day
Can I change my main currency?

No, you can't. You should choose your main currency very carefully. It is possible that this feature will be available at some point in the future.

Online bookmakers now provide a wealth of pre-match football betting markets that allow punters to predict a variety of outcomes within the 90 minutes. Despite new additions, such as the five-minute market and booking points, betting on anytime goalscorers still remains extremely popular and it is a great way of finding a value bet without tying yourself in knots, attempting to predict the outcome of a match. They provide a fun way of getting involved and if played successfully, they can help boost your betting balance significantly. We take a look at some of the key factors to consider before placing an anytime goalscorer wager. 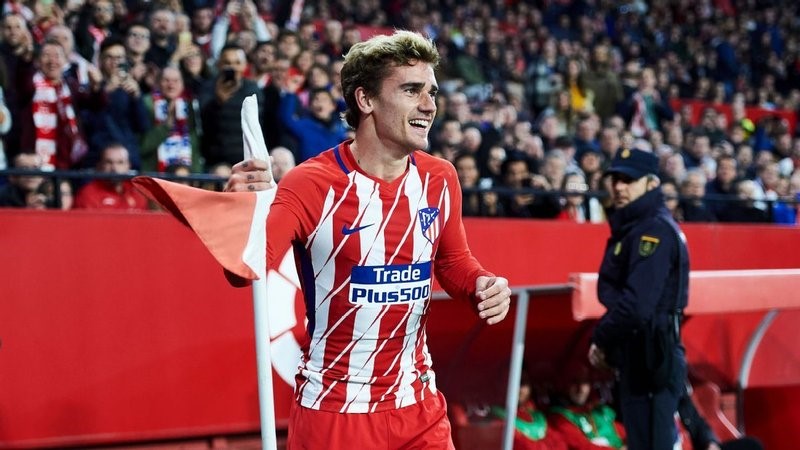 It almost sounds too obvious but it's amazing how many times you see short prices available on strikers who are going through a barren run. The majority of forwards are confidence players and will score in sequences. Jamie Vardy netted in 11 consecutive matches amid his side's unexpected title-winning run whilst statistics such as "scored in each of his last five games" tend to be a staple of pre-match previews. Strikers who find the net, particularly after a lean spell, are suddenly shooting from anywhere, getting into the right positions and playing without fear. Antoine Griezmann had an inconsistent first half of the season but scored seven goals in just two matches at the end of February 2018 and with Atletico Madrid now 12/1 in the La Liga betting and chasing down Barcelona at the top of the table, his side are hitting form at just the right time and Griezmann, although a short price, is the kind of player who is always popular in the anytime goalscorer market.

Some players find it easier to score in front of their own fans. Others, particularly those plying their trade for struggling teams, tend to fire more frequently on their travels. Robert Lewandowski is a high-profile example of the kind of player who is almost certain to strike at the Allianz Arena and recently broke Jupp Heyncke's record of scoring in 11 consecutive home matches. A player may have netted 16 times during the regular season but if he's only scored three of those on the road, it may be best to keep your powder dry until his side are back on home soil. 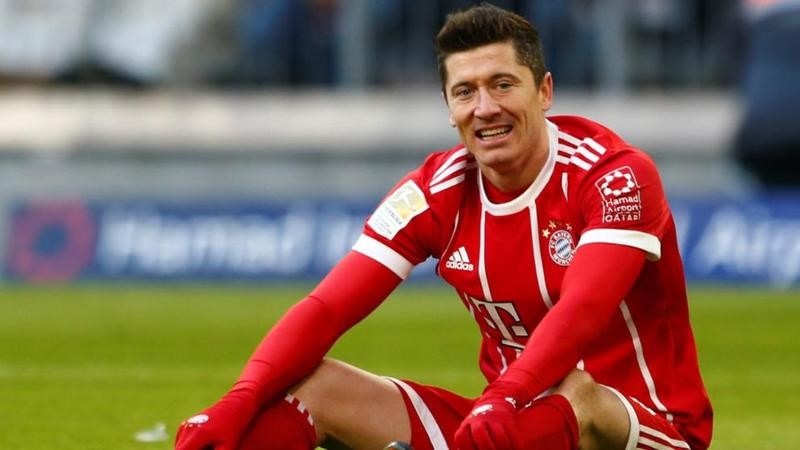 The bookmakers will always position strikers at the top of the market but finding a goalscoring centre-back is one way of guaranteeing greater returns. Some managers take a pragmatic approach to the game often ensuring their side are extremely dangerous from set-piece situations. This should always be factored in. Aden Flint of Bristol City and Gareth McCauley of West Brom are two examples of players who have a knack of causing havoc in the oppositions penalty box. Flint netted 14 times for the Robins during their promotion-winning season of 2014-15 and was commonly priced at around 8/1 to score during the 90 minutes. McCauley scored six times for his club last season but also has nine goals to his name for Northern Ireland.

Finding a goalscorer in-form that has managed to evade the bookmakers is the ideal scenario and can result in huge profits. Forwards are creatures of habit and they are also hugely competitive. If they score once, they are likely to repeat the trick the following week. It is a great way of betting and for those who consider these factors and play accordingly, it can be a market which delivers on a regular basis.

Submit ... You have to be registered and logged in to use this feature. Registration is free.
You can also try Betmagnet with the guest account. Just log in with username "guest" and password "guest".
No record