The brand new Tipbet sportsbook from Malta lets you choose your own first deposit bonus: either 200% up to €50 or 100% up to €100. Don't hesitate and start making money with your new account now!

Question of the Day
Can I change the odds format (odds type)?

Yes. Just visit your Settings and choose between decimal (eu), american (us) and fractional (uk) odds. Note that when you are creating or editing a bet, you can simply enter the odds in any of the three formats regardless of your default odds format and it will be recognized automatically. 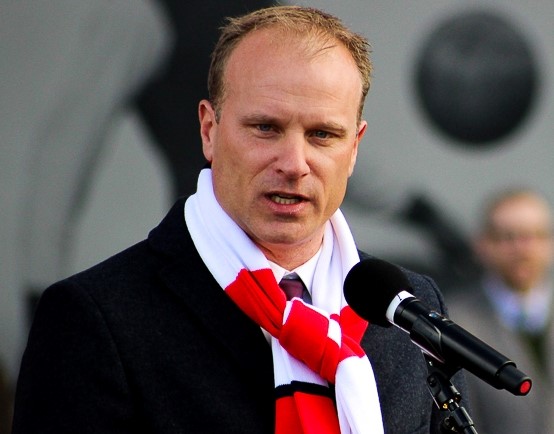 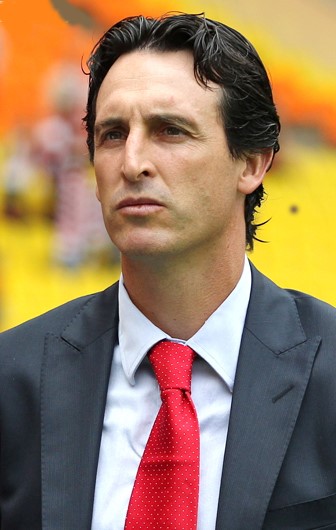